Celeste Dell’Anna was born in Cannobbio in 1954 where he attends the architect Luigi Curti's studio from which he learns graphic representation and decoration techniques, as well as his love for art and architecture. He attended Architecture at the Polytechnic of Milan, a city where he has been established since 1975. Celeste Dell'Anna's activity is among Italy, France, England, Germany, Switzerland, Spain, the United States and China where he realized the project of a 12,000 square meter building in Kun Ming. A conscious eclecticism based on a deep historical knowledge of art and architecture. "Generally I don't like to do something where opulence is the only reason of beauty. I love looking at Maraja's portraits of the past which exude an absurdly measured charm and that same detached elegance that I like to find in my creations".

I need an Epinette table lamp 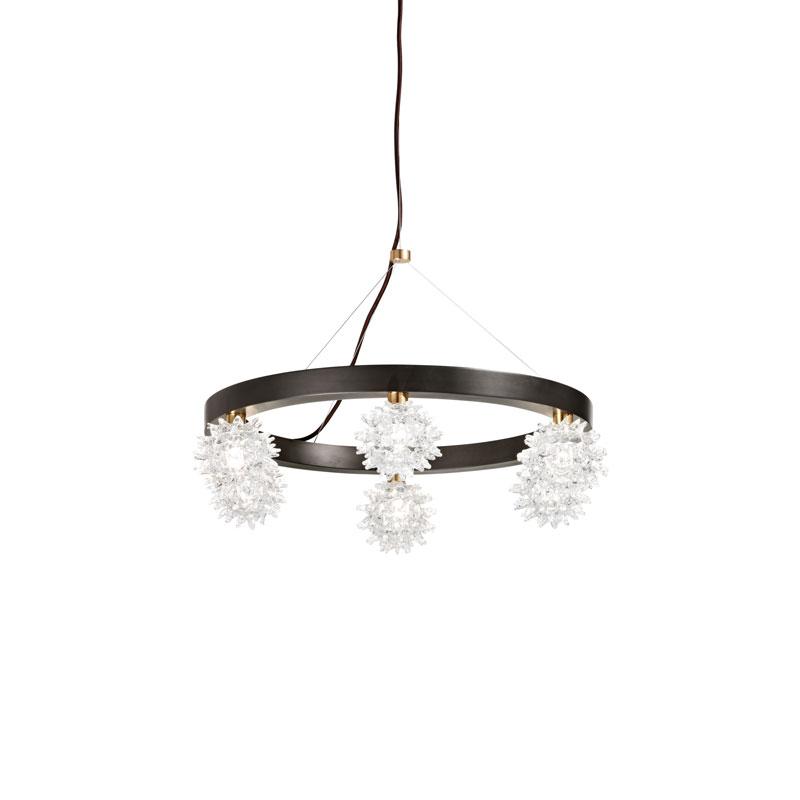 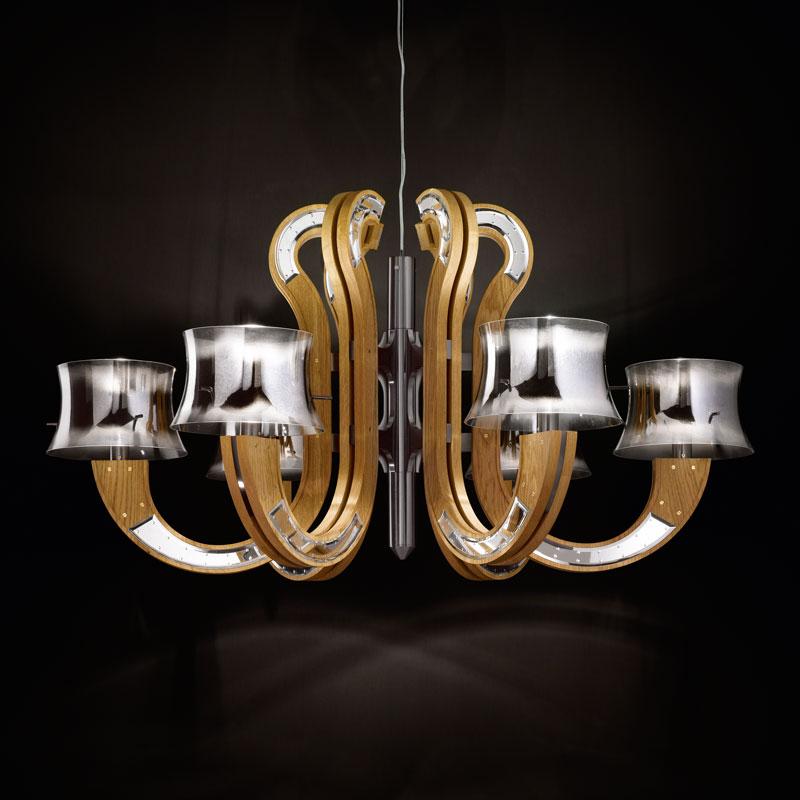 Tusk Chandelier
Are you a designer? Is something swirling around in your mind? We can help you realising your concepts by creating the perfect tailor-made solution you are dreaming of
Contact us